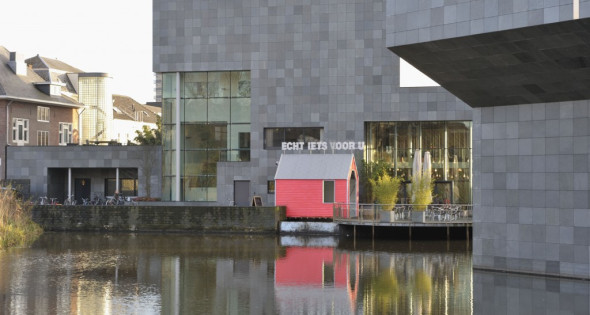 RoboCup in the Van Abbemuseum

A society with a major role for robots; for some a dream come true, for others a nightmare. Are we willing and able to transfer part of our duties and responsibilities to robots? In anticipation of RoboCup 2013, the Van Abbemuseum in Eindhoven organizes a lecture and discussion on this important question.  Làmber Royakkers, associate professor at the Eindhoven Technical University, takes visitors on a journey through this ethical issue.

The lecture will be held next Sunday at the Van Abbemuseum. Admission is free.